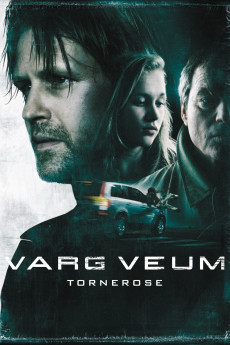 The film begins in Copenhagen, where Varg Veum finds Lisa, the 16-year-old runaway prostitute, daughter of a wealthy businessman. He brings her back to his client, and family in Norway. Varg is intercepted there by neighbors who asked him to find their son, Peter, a close friend to Lisa. He is reluctant to help them. But when her 21-year-old drug addict friend, soon turns up dead in a hotel room in Bergen, Veum is doing everything possible to protect the girl from a dangerous drug-dealer. Police, on the other hand, looks at her as the prime suspect in the murder, and regards the private detective’s investigation as interference 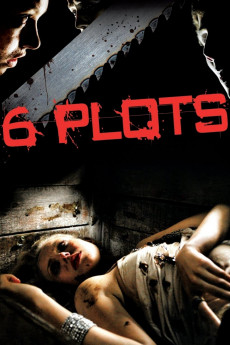 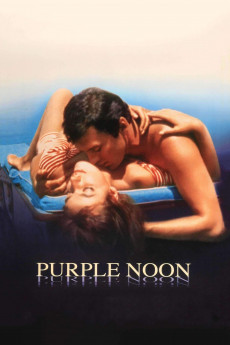 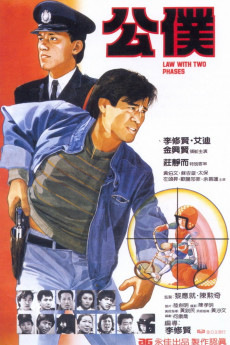