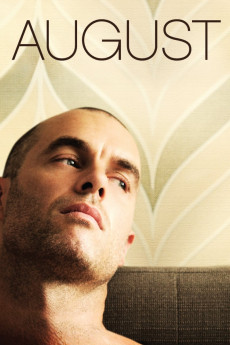 August tells the story of two former lovers, Troy and Jonathan, who reunite after a long ago painful breakup. After spending several years in Spain, Troy returns to Los Angeles and decides to phone Jonathan and meet for coffee. A seemingly innocent rendezvous turns into an attempt to revive passions past. Only this time it’s not that simple as Jonathan has a new beau, Raul, and is trying to make the right decision a second time around. —Anonymous