For parts of five decades, the immortals of America’s National Pastime trained on baseball diamonds and “boiled out the alcoholic microbes” of winter in the thermal baths of Hot Springs, Arkansas. In 1886, The Chicago White Stockings were the first to trek south to Hot Springs, when the team’s owner and manager decided the boys needed a place to practice and get ready for the season ahead. Other teams soon followed, including the Boston Red Sox, Pittsburg Pirates, Brooklyn Dodgers and many others. Hot Springs was “wide open” in those days, frequented by famous and infamous characters. And so came the greatest of the great, to play ball, for a month or so in late winter and early spring, including more than a third of all players enshrined in the National Baseball Hall of Fame at Cooperstown, New York. Babe Ruth, Rogers Hornsby, Cy Young, Honus Wagner-the best who ever played the game-all worked out here. And so did the legends of the Negro Leagues. The likes of Satchel Page and Josh … 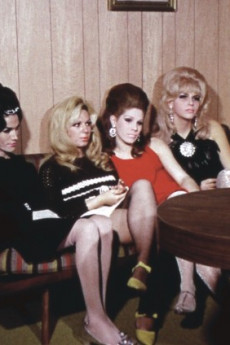 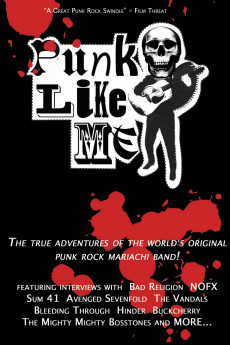 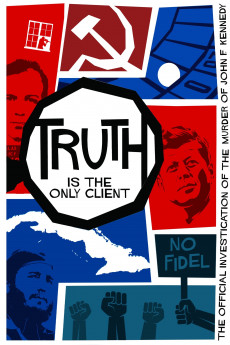 Truth is the Only Client: The Official Investigation of the Murder of John F. Kennedy 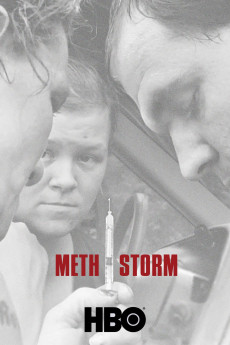 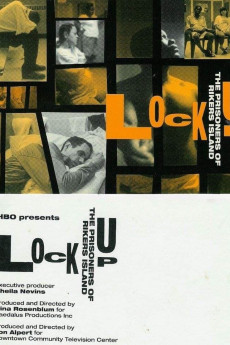 Lock-Up: The Prisoners of Rikers Island