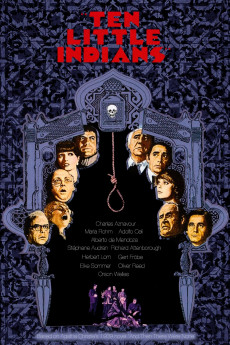 A group is invited, under false pretenses, to an isolated hotel in the Iranian desert. After dinner, a cassette tape accuses them all of crimes that they have gotten away with. One by one they begin to die, in accordance to the Ten Little Indians nursery rhyme. After a search is made of the hotel, they realize that the murderer is one of them. A few members of the group attempt to trust each other, but the question still remains, who can one trust? And who will leave the hotel alive? 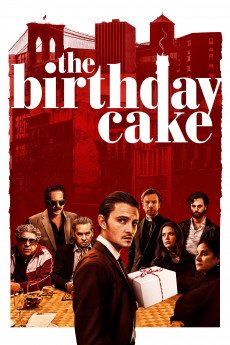 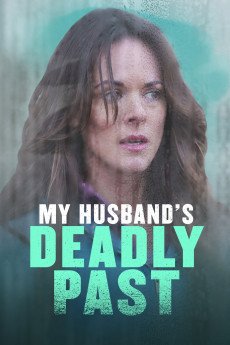 My Husband’s Deadly Past 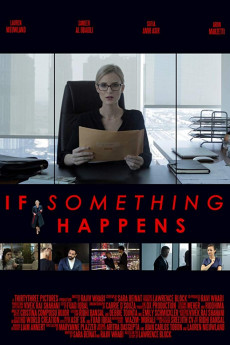 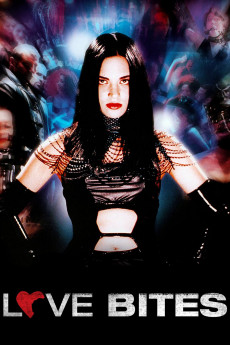