Stu Undercoffler (Eric Roberts) is a corrupt CEO whose drive for power has led him to make some highly unethical choices. Once Stu’s unethical choices have begun to spread darkness through the world, there is no stopping it. After losing his wife, Stu begins to have a crisis of conscience, but starts to believe he is being stalked and has been hallucinating. Is he losing his mind or have his former victims come back to wreak havoc on him? An avant-garde psychological thriller where the true protagonist of the film may be the darkness itself. 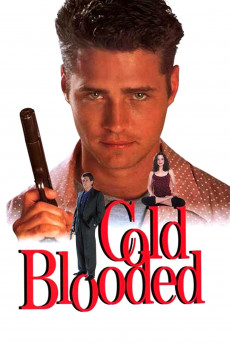 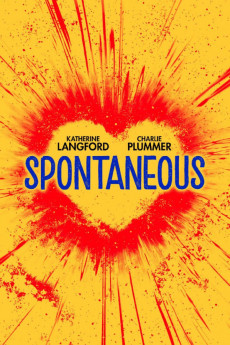 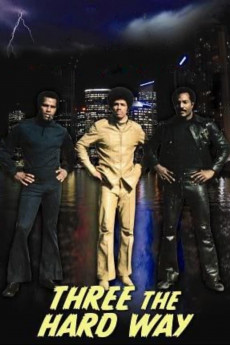 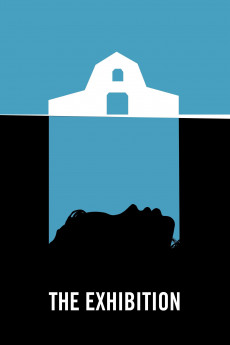