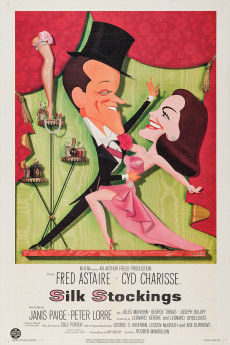 A musical remake of Ninotchka: After three bumbling Soviet agents fail in their mission to retrieve a straying Soviet composer from Paris, the beautiful, ultra-serious Ninotchka is sent to complete their mission and to retrieve them. She starts out condemning the decadent West, but gradually falls under its spell with the help of Steve Canfield, an American movie producer. 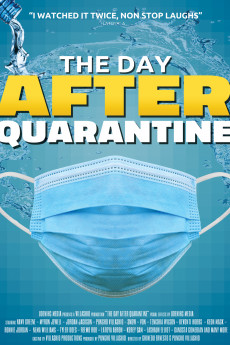 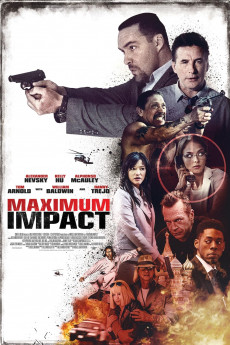