When his wife dies unexpectedly, Wahid, a poor train station master of a small, remote town in Pakistan’s Balochistan province, must come to terms not only with her death and his own childhood personal demons, but also his complicity in the events that led up to it. He must choose between facilitating a web of corruption involving his own elder brother that might provide him a more comfortable life but which threatens to destroy his beloved railways and morals on the one hand, and saving his estranged son caught in a similar conflict for a better life in the big city on the other. Set against the backdrop of the deliberately engineered decline of the railways system in Pakistan, ‘Moor’ is a story about the meaning of loyalty – to one’s land, one’s family and one’s principles. 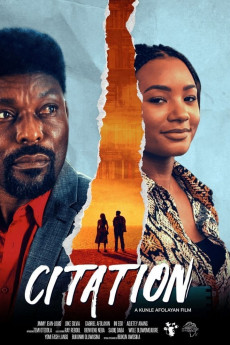 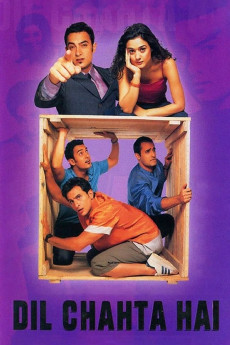 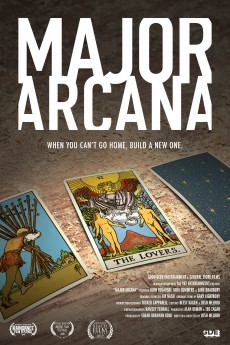 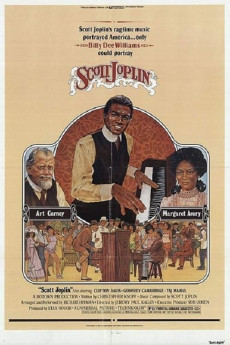 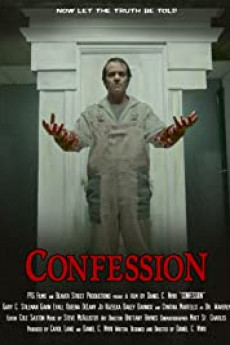