Summer 1936, a young unemployed communist, David, leaves his hometown Liverpool to join the fight against fascism in Spain. He joins an international group of Militia-men and women, the POUM (Partido Obrero de Unificación Marxista). After being wounded he goes to Barcelona, where he decides to join another group of fighters. They remain in Barcelona and end up fighting other anti-fascist groups. David is disappointed and decides to go back to his old band. So Sad About Gloria 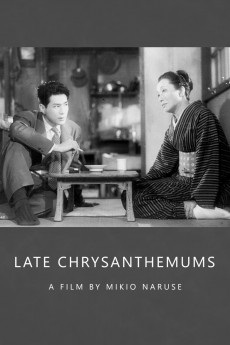 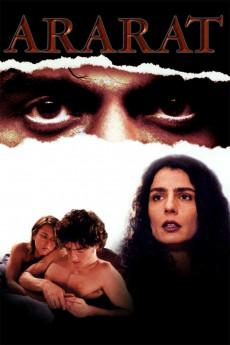