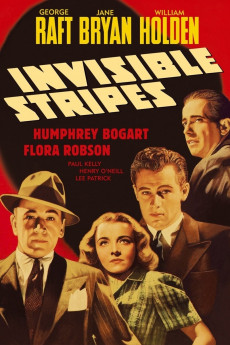 Cliff Taylor (George Raft) and Chuck Martin (Humphrey Bogart) leave prison together. Cliff tries the straight life but falls back into crime with Chuck and his gang. When he makes enough to enable his brother Tim (William Holden) to buy a garage and marry his sweetheart, Cliff quits crime again. But when he tries to help Chuck later on, he’s implicated again.